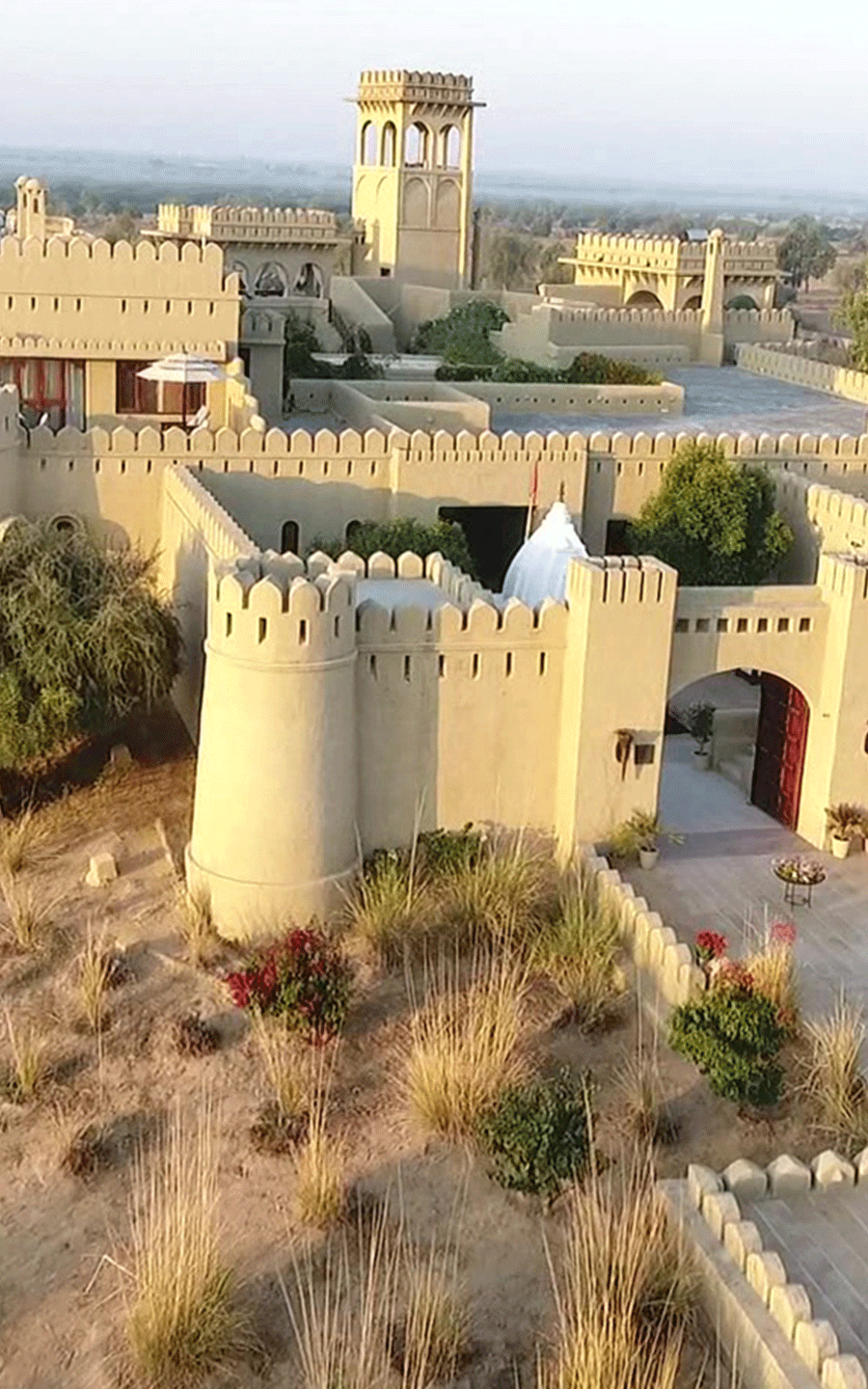 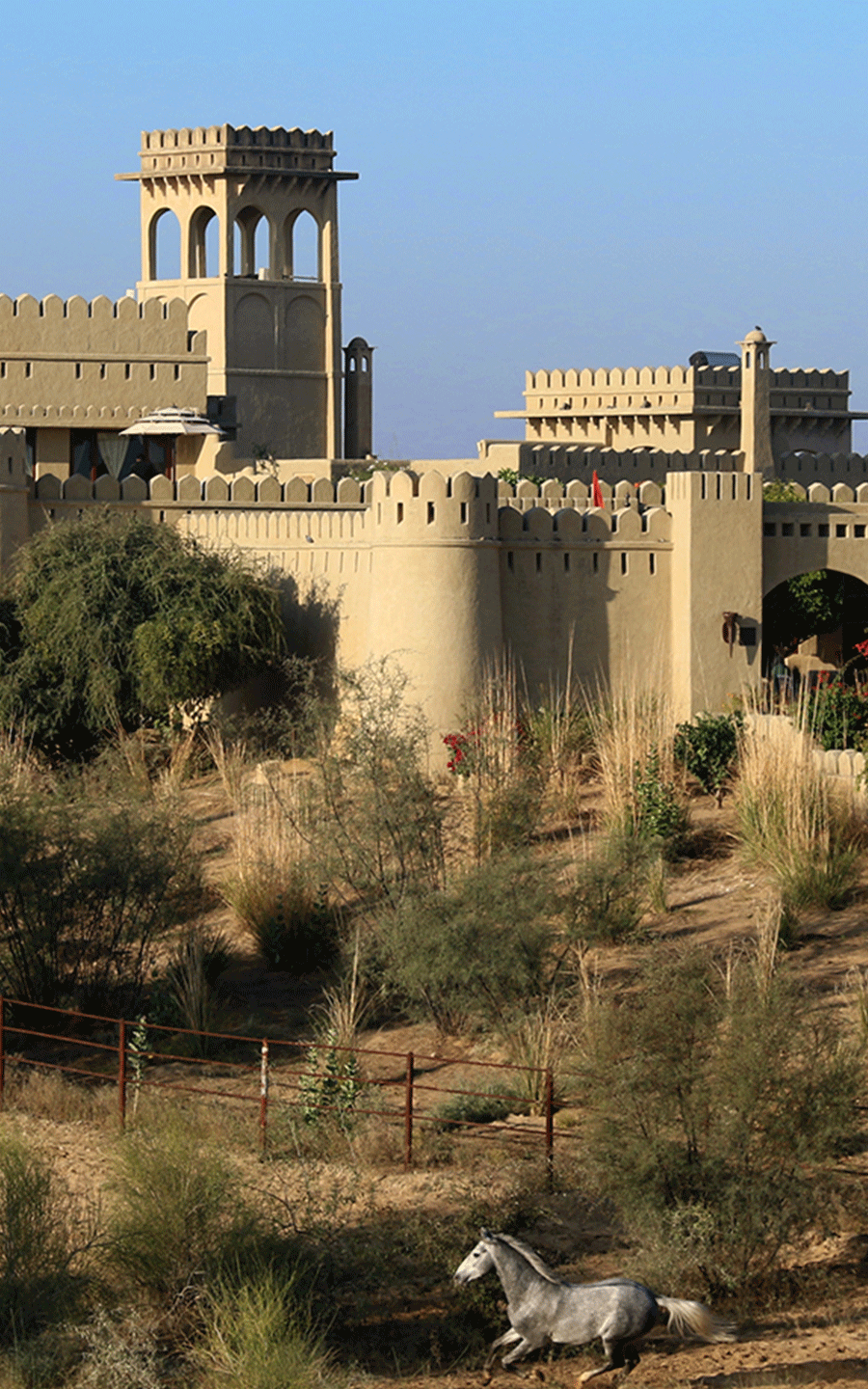 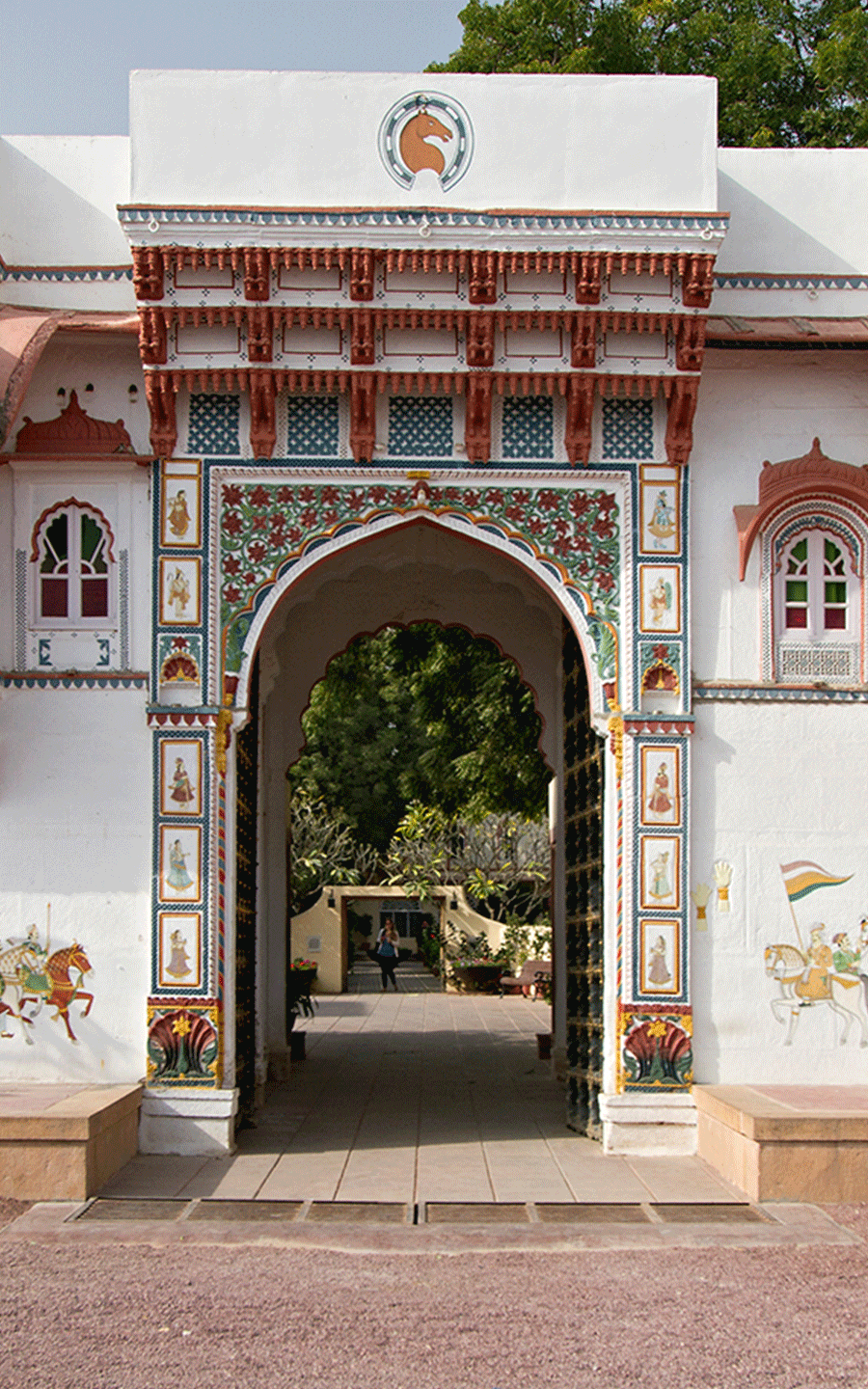 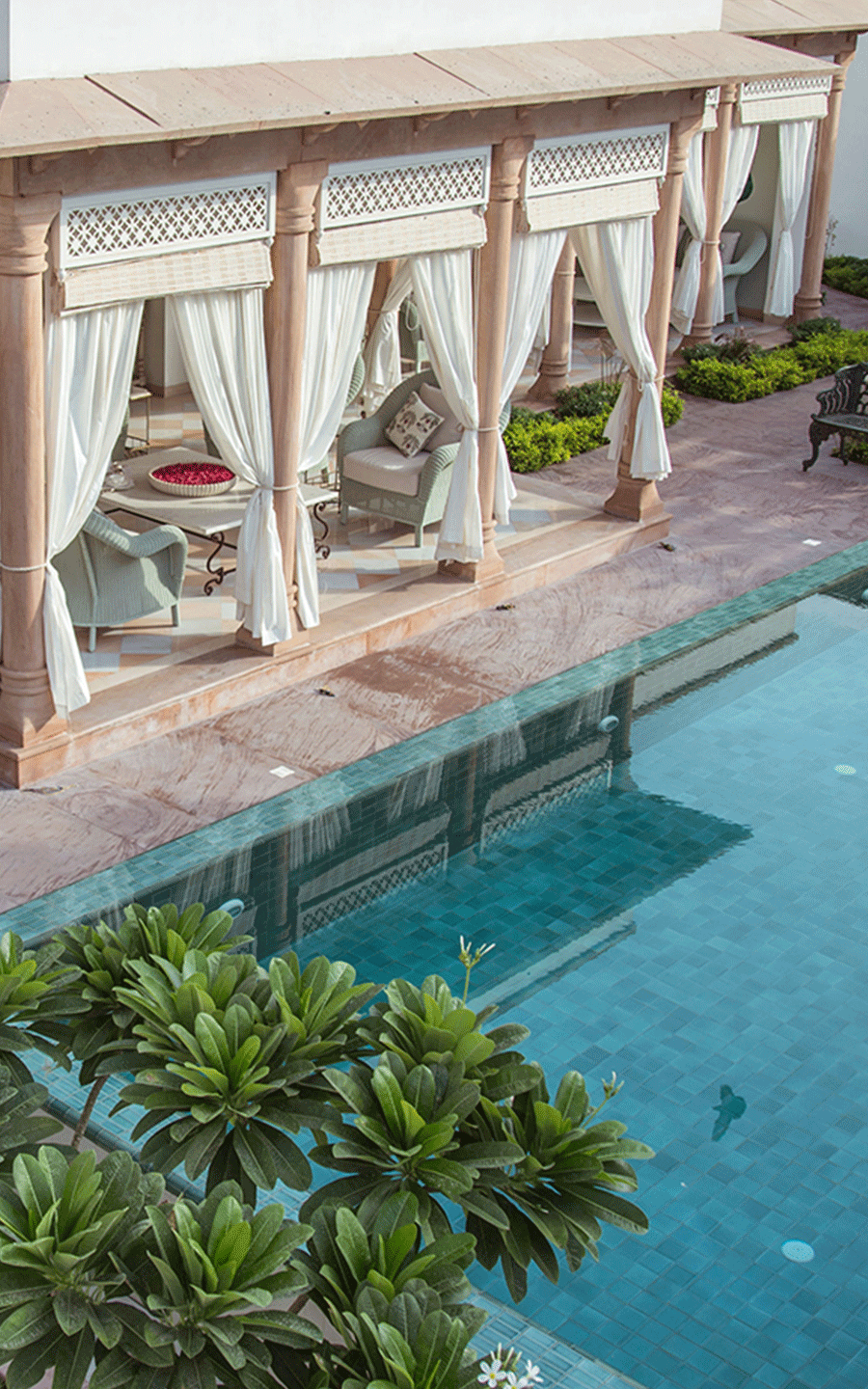 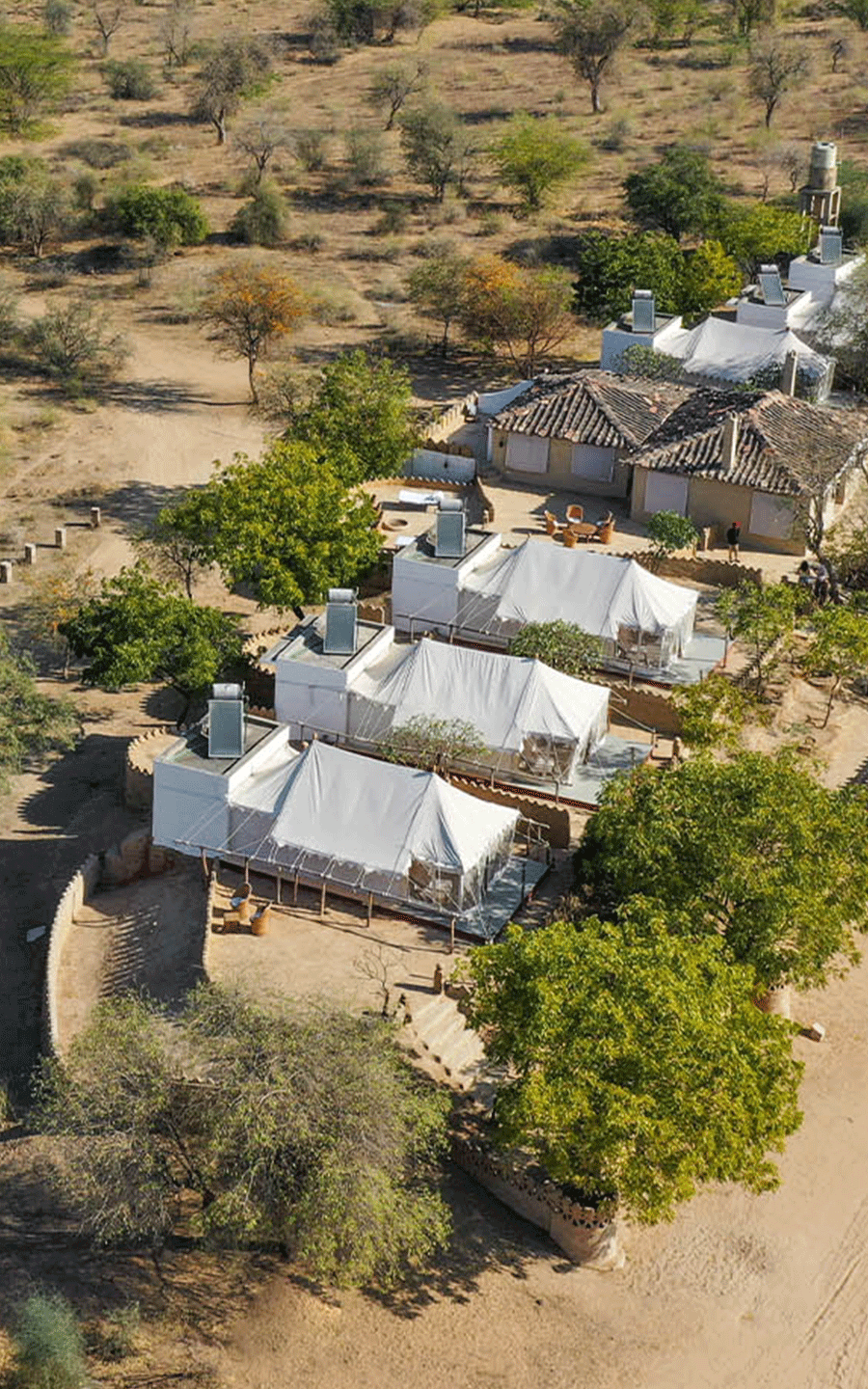 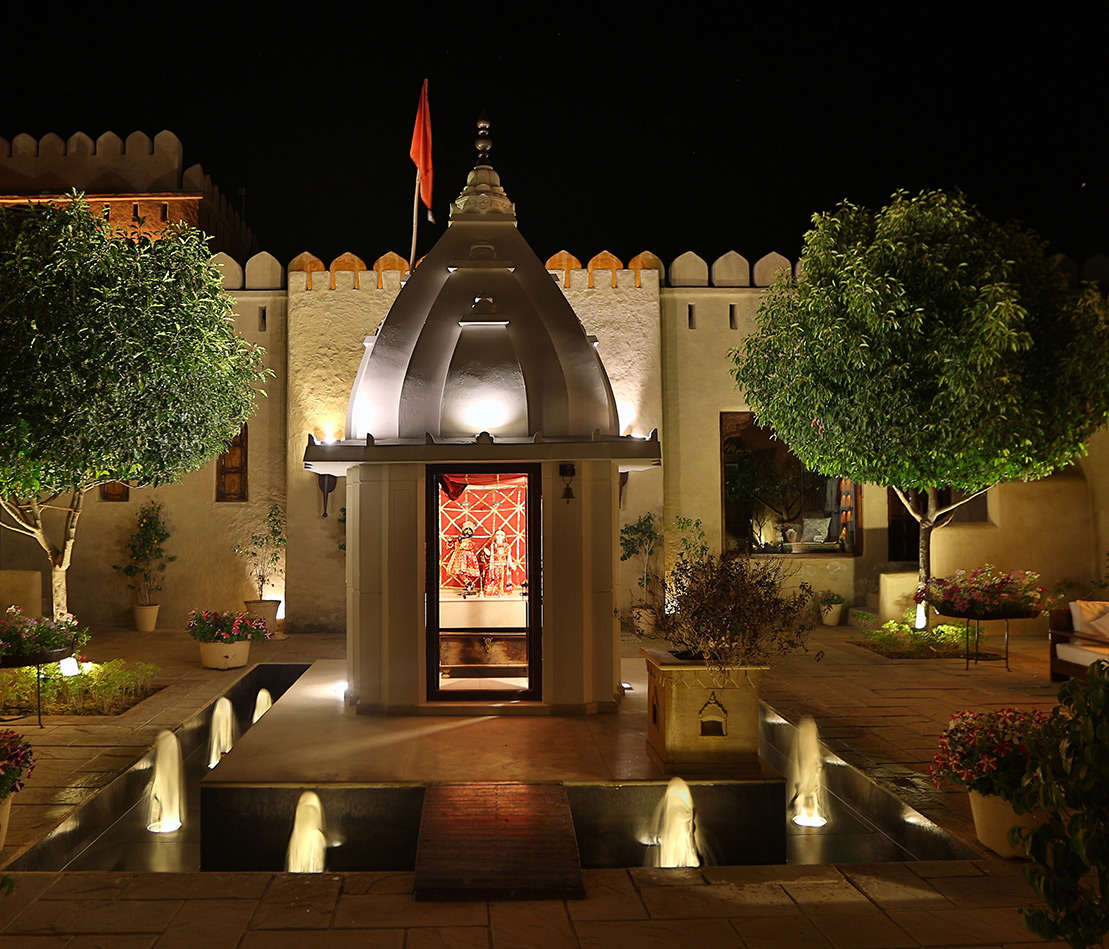 A family of distinguished Noblemen, who over 15 generations, have left their mark in the fields of Military, governance, administration, sport, politics, social service, education and now entrepreneurship. With the grant of the ‘ Jagir ‘ of Rohet in 1622, generations of the family have ruled and served its people and lived in their Ancestral home – Rohet Garh, for four centuries. The Jagir of Rohet was granted to – Thakur Dalpat Singh 1, as reward for unparalleled bravery in numerous battle campaigns under the Rathore banner. Legend has it that the brave warrior had 84 wounds on his body, and thus, the then Maharajah of Jodhpur – Marwar, bestowed upon him, a Jagir of 84 villages. By the turn of the 20th century the Jagir of Rohet was reduced to 12 villages, as the villages customarily got divided between the brothers. Another Dalpat – Thakur Dalpat Singh 2nd, acceded the seat of Rohet in 1905 and went on to become a legendary Polo player. An eight goal player, he was a member of one of the greatest Polo teams of the world in the 1920s – The Jodhpur Polo Team. He then went on to command the highly decorated cavalry battalion – The Jodhpur Lancers, and become the military advisor to the Maharajah of Jodhpur.

The changing times led to a change of roles for the family. Landlords soon became Entrepreneurs, and hospitality, their business. It all began as an experiment in 1990, when Thakur Manvendra Singh decided to open the gates of his Ancestral home Rohet Garh to receive guests. Over the past two and a half decades the hospitality business has evolved into an exceptional bouquet of charming, experiential , luxury properties that are committed to perfection, and have set the highest standards in service and guest experiences. They have been recognized with some of the highest Global Awards the hospitality industry bestows. THE HOUSE OF ROHET takes pride in presenting their exceptional bouquet of some of the World’s best small, boutique, charming luxury Hotels and Camps. 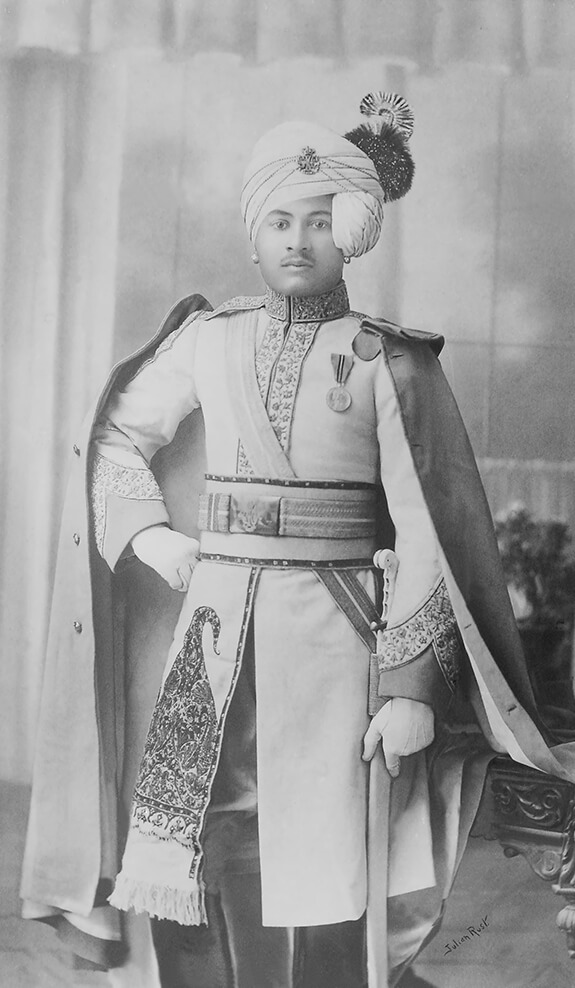 WE ARE LOCATED HERE